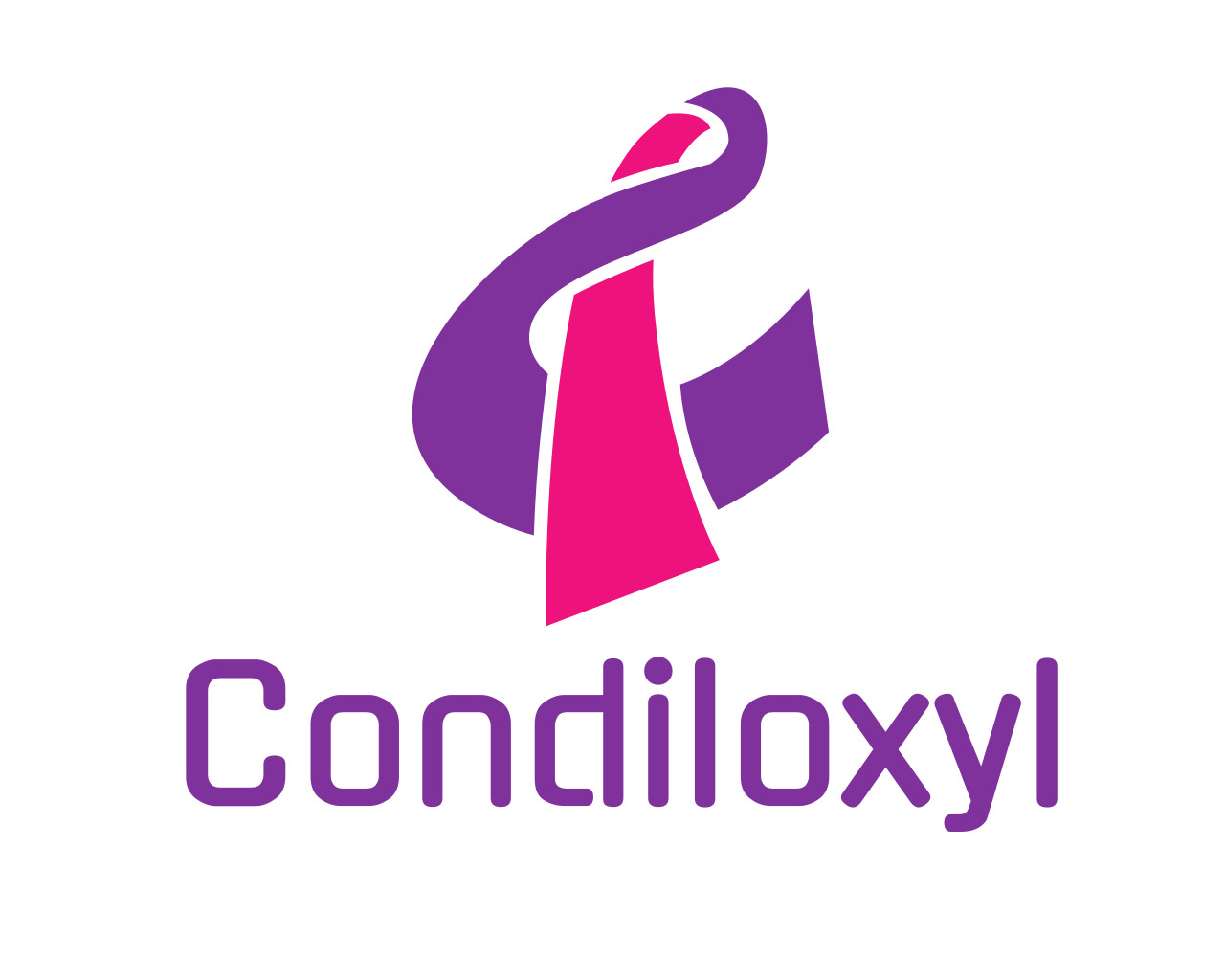 From this line of research work, CONDILOXYL arises, an innovative product specially designed for the care of the intimate area, both for men and women, helping to preserve hydration, barrier function, as a Reepetilizer and Regenerate the damaged area or affected.

CONDILOXYL is an innovative genital/vaginal gel designed for the care, maintenance and restoration of the integrity of the external genital/vaginal area; Several of its ingredients showed a replenishing and immunological adjuvant effect.

The condyloxyl dosage system prevents air from coming into contact with the gel components, which prevents their aging and oxidation, in order to maintain all the benefits and properties of the gel's bioactives at the time of application. 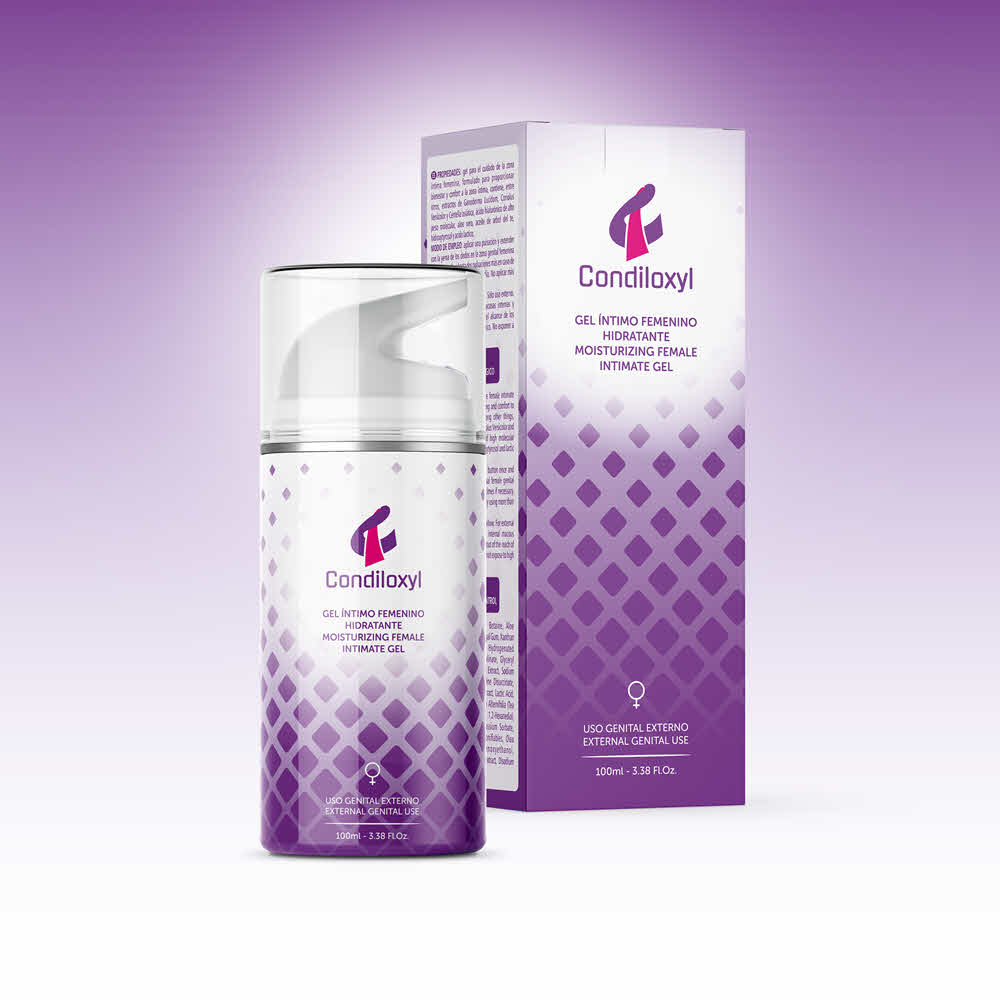 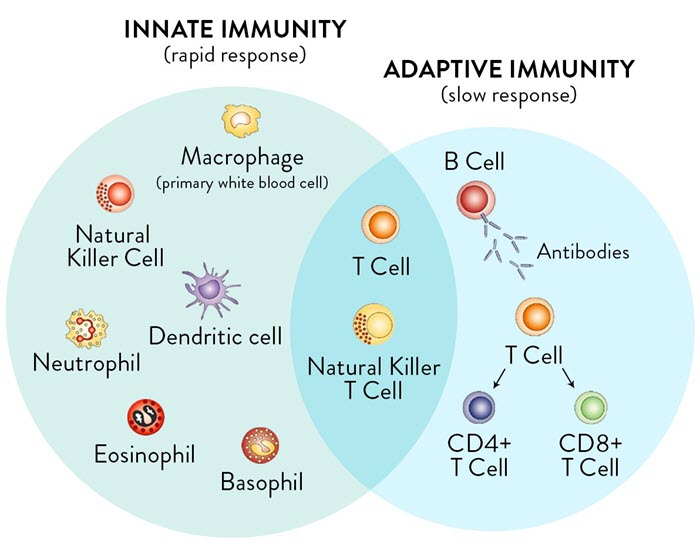 These outer bodies are called antigens. The body’s first line of defense is a group of cells called macrophages. These cells circulate through the bloodstream and in the tissues of the body, vigilant of the antigens.

When an invader enters, a macrophage quickly detects it and captures it inside the cell. Enzymes inside the macrophage destroy the antigen by processing it into small pieces called antigenic peptides.Sometimes this process alone is enough to eliminate the invader. However, in most cases, other cells of the immune system must join the fight. But before other cells can begin their work, the antigenic peptides within the macrophage bind to molecules called human leukocyte antigens or HLA.

The peptide-bound HLA molecule, now called the antigen complex, is released from the macrophage.

Cells called T-class lymphocytes can then recognize and interact with the HLA antigenic peptide complex found on the surface of the macrophage.Once this complex is recognized, T lymphocytes send chemical signals called cytokines. These cytokines attract more T lymphocytes. They also alert other lymphocytes, class B, to produce antibodies.

These antibodies are released into the bloodstream to find and bind more antigens, so that invaders cannot multiply and make you sick. In the last step of this process, a cell called phagocyte is responsible for removing the antigen from the body.

Therefore, it is important to always maintain a balanced immune system, which may be able to protect the organism from viral infections. In this sense, immunotherapy can be integrated into the overall strategy of infection treatment, they aim to help the immune system in its defense against viruses or bacteria, to transmit information to the body and “readjust” the immune response.

Save products on your wishlist to buy them later or share with your friends.

of our users and improve our

services. If you accept or continue browsing,

We consider that you accept its use.